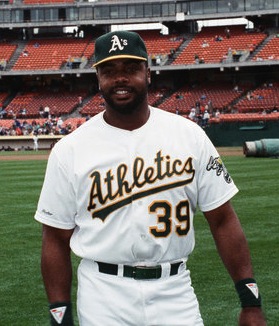 David Gene Parker (born June 9, 1951), nicknamed "The Cobra," is an American former professional baseball player. He played in Major League Baseball as a right fielder from 1973 to 1991. A seven-time All-Star player, Parker won two National League batting titles and was the 1978 National League Most Valuable Player. He was a member of two world championship winning teams with the Pittsburgh Pirates in and with the Oakland Athletics in .

Parker was the second professional athlete to earn an average of $1 million per year, having signed a five-year, $5 million contract in January 1979. Parker's career achievements include 2,712 hits, 339 home runs, 1,493 runs batted in and a lifetime batting average of .290. Parker was also known as a solid defensive outfielder during the first half of his career, with a powerful arm, winning three consecutive Gold Gloves during his prime. From 1975 to 1979, he threw out 72 runners, including 26 in 1977. Provided by Wikipedia
Showing 1 - 3 results of 3 for search 'Parker, Dave', query time: 0.04s Refine Results 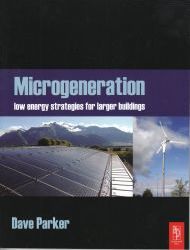 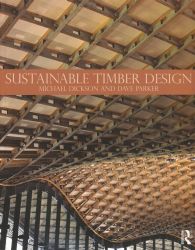 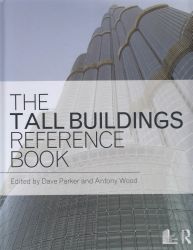