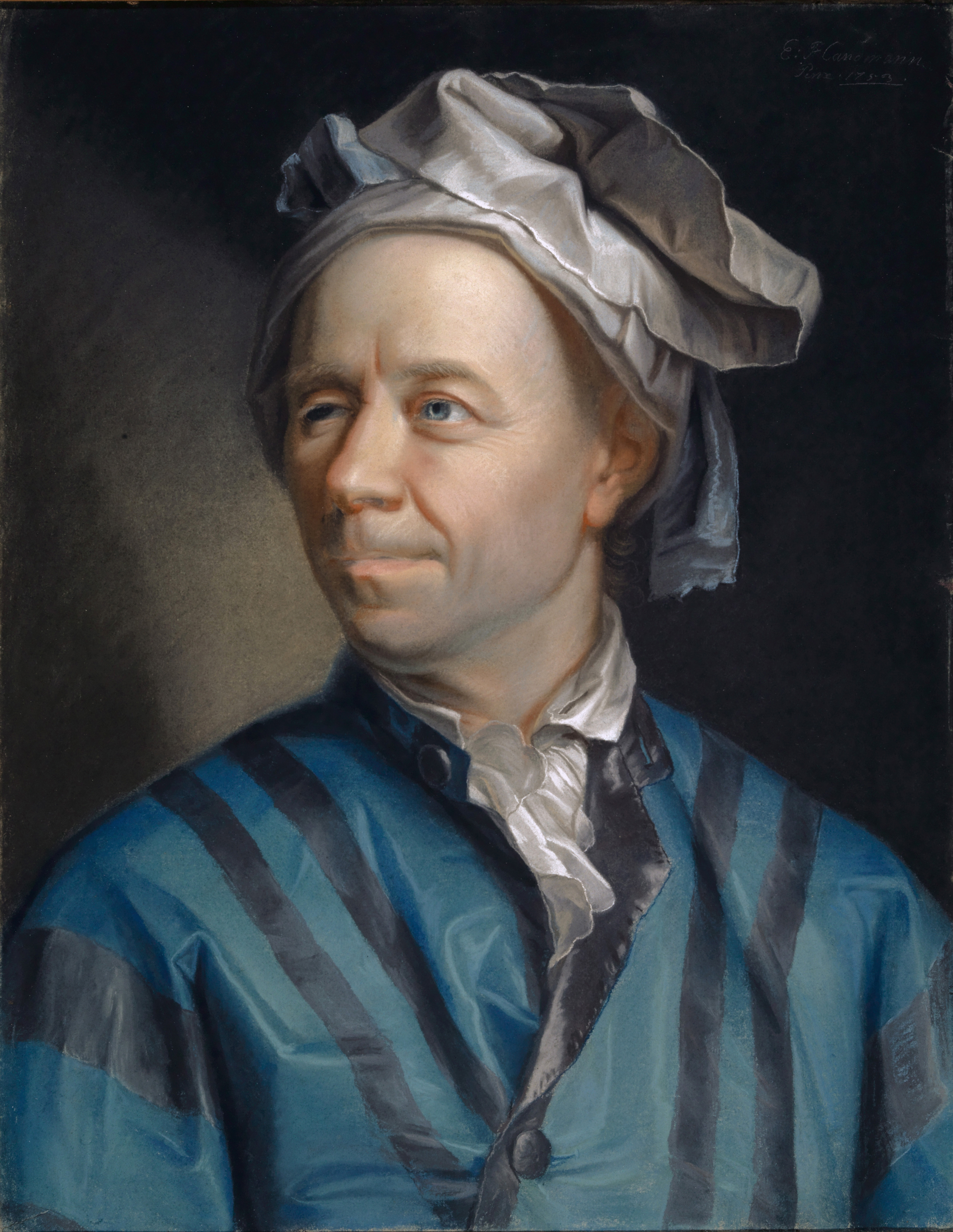 Leonhard Euler ( ; ; 15 April 170718 September 1783) was a Swiss mathematician, physicist, astronomer, geographer, logician and engineer who made important and influential discoveries in many branches of mathematics, such as infinitesimal calculus and graph theory, while also making pioneering contributions to several branches such as topology and analytic number theory. He also introduced much of the modern mathematical terminology and notation, particularly for mathematical analysis, such as the notion of a mathematical function. He is also known for his work in mechanics, fluid dynamics, optics, astronomy and music theory.

Euler is held to be one of the greatest mathematicians in history. A 1988 Mathematical Intelligencer poll ranked three of his results in the top 5 most beautiful equations ever including his iconic identity which was ranked number one. A statement attributed to Pierre-Simon Laplace expresses Euler's influence on mathematics: "Read Euler, read Euler, he is the master of us all." He is also widely considered to be the most prolific, as his collected works fill 92 volumes, more than anyone else in the field. He spent most of his adult life in Saint Petersburg, Russia, and in Berlin, then the capital of Prussia.

Amongst his many discoveries and developments, Euler is credited for popularizing: The Greek letter ''π'' (lowercase pi) to denominate the Archimedes' constant (the ratio of a circle's circumference to its diameter); First employing the term ''f(x)'' to describe a function's y-axis, the letter ''i'' to express the imaginary unit equivalent to √-1, and the Greek letter ''Σ'' (uppercase sigma) to express summations; For developing "e", a new mathematical constant (commonly known as Euler's Number), roughly equivalent to 2.71828, to represent a logarithm's natural base which has several applications, such as calculating compound interest in financial engineering.

Euler also revolutionized the field of physics by reformulating Newton's classic laws of physics into new laws that could explain the motion of rigid bodies more easily, and made significant contributions to the study of elastic deformations of solid objects. Provided by Wikipedia
Showing 1 - 20 results of 38 for search 'Euler, Leonhard, 1707-1783', query time: 0.07s Refine Results 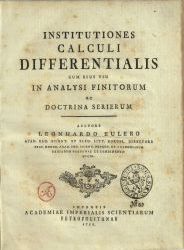 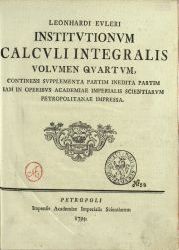 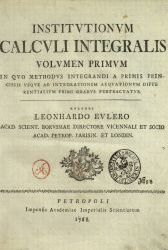 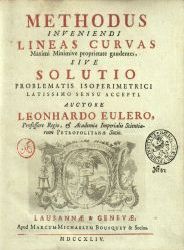