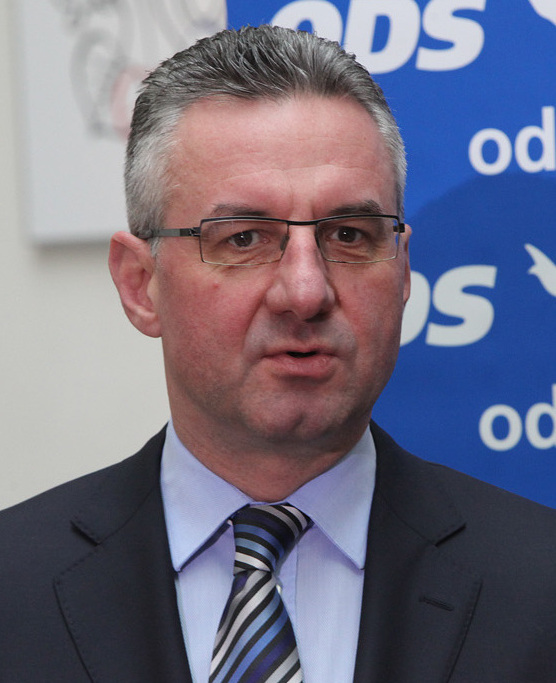 Jan Zahradil (born 30 March 1963) is a Czech politician for the Civic Democratic Party (ODS) who has been Member of the European Parliament (MEP) since the Czech Republic entered the European Union in 2004. Zahradil also served as Member of the Chamber of Deputies (MP) from 1998 to 2004.

A scientific researcher by profession, Zahradil entered politics during the Velvet Revolution. He was a member of the Federal Assembly of the Czech and Slovak Federative Republic, before becoming an adviser to Prime Minister Václav Klaus. In 1998, he was elected to the national Chamber of Deputies. Three years later, he became Vice-Chairman of the ODS. Following an unsuccessful attempt to become Chairman in 2002, he was appointed First Vice-Chairman. From his election to the Chamber of Deputies until 2006 he was the ODS shadow minister for Foreign Affairs.

He was appointed an MEP on the Czech Republic's accession to the EU, in May 2004, and was elected at the top of the ODS's list at the June 2004 election. He was elected head of the Civic Democrats' delegation in the European Parliament, in which capacity he led the negotiations that founded the European Conservatives and Reformists. He was re-elected in 2009 and became Vice-Chairman of the newly founded ECR. In March 2011, Zahradil was elected Chairman, replacing Michał Kamiński. He also sits on the Parliament's Committee on Development. Provided by Wikipedia
Showing 1 - 1 results of 1 for search 'Zahradil, Jan, 1963-', query time: 0.04s Refine Results 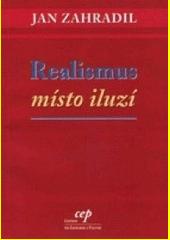