Hervé This (; born 5 June 1955 in Suresnes, Hauts-de-Seine) is a French physical chemist who works for the Institut National de la Recherche Agronomique at AgroParisTech, in Paris, France. His main area of scientific research is molecular gastronomy, that is the science of culinary phenomena (more precisely, looking for the mechanisms of phenomena occurring during culinary transformations).

With the late Nicholas Kurti, he coined the scientific term "Molecular and Physical Gastronomy" in 1988, which he shortened to "Molecular Gastronomy" after Kurti's death in 1998. Graduated from École supérieure de physique et de chimie industrielles de la ville de Paris, he obtained a Ph.D from the University Paris VI, under the title "La gastronomie moléculaire et physique". He has written many scientific publications, as well as several books on the subject, which can be understood even by those who have little or no knowledge of chemistry, but so far only four have been translated into English. He also collaborates with the magazine ''Pour la Science'', the aim of which is to present scientific concepts to the general public. Member of the Académie d'agriculture de France since 2010, he is the president of the Section "Human Food" since 2011. In 2004, he was invited by the French Academy of sciences to create the Foundation "Food Science & Culture", of which he was appointed the Scientific Director. The same year, he was asked to create the Institute for Advanced Studies of Taste ("Hautes Etudes du Goût") with the University of Reims Champagne Ardenne, of which he is the President of the Educational Program. In 2011, he was elected as a Consulting Professor of AgroParisTech, and he was also asked to create courses on science and technology at Sciences Po Paris. The 3rd of June 2014, he created the "International Center for Molecular Gastronomy AgroParisTech-INRA," to which he was appointed director. The same day, he announced the creation of the Free Open International Journal of Molecular Gastronomy.

Some of his discoveries include "Chocolate Chantilly", a foam made of chocolate without eggs (and also cheese Chantilly, butter Chantilly, foie gras Chantilly...), new ways of cooking eggs, which he called "eggs at 6X°C" (around 65 °C, the white coagulates, but not the yolk), and more generally a large number of colloidal systems. He also found that beating an egg white after adding a small amount of cold water considerably increases the amount of foam produced. Every month he adds one new "invention" in the ''Art et Science'' section of the website of the chef Pierre Gagnaire.

Although his main focus is on physical chemistry, he also attributes great importance to the emotional aspect of cooking, as the title of one of his books shows: ''Cooking is love, art, technique''.

Aside his scientific work, the latest "political" work by Hervé This has been the invention (in 1994) and the promotion of Note by Note cuisine - the next stage in the application of science to the kitchen after molecular cooking. Note by note cooking involves taking the molecules that compose ingredients used in cooking, and using these as the raw ingredients for making dishes. “If you use pure compounds, you open up billions and billions of new possibilities,” Mr This said. “It's like a painter using primary colors or a musician composing note by note.”

As part of the 2011 International Year of Chemistry, The French Embassy in Ireland in association with the Institut Français, the Alliance Française Dublin, the Lycée Français d’Irlande and the French Trade Commission UBIFRANCE put on a number of lectures around Dublin, Ireland where Hervé This performed demonstrations and promoted the new concept of 'note by note' cuisine. Provided by Wikipedia
Showing 1 - 20 results of 48 for search 'This, Hervé', query time: 0.05s Refine Results Analytic and plurisubharmonic functions in finite and infinite dimensional spaces 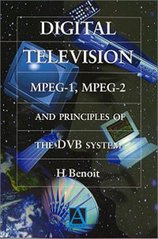 Digital television MPEG-1, MPEG-2, and principles of the DVB system 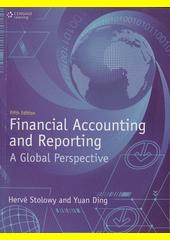 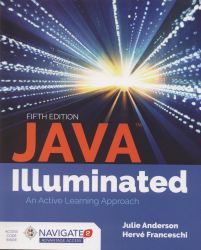 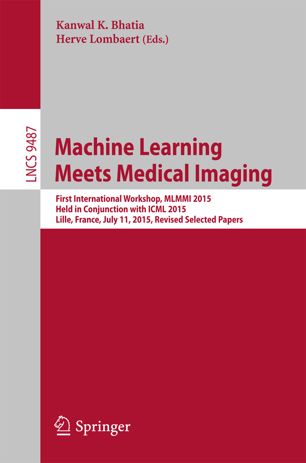 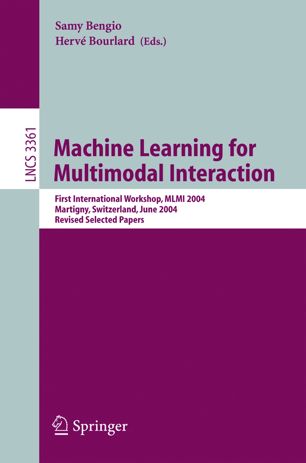