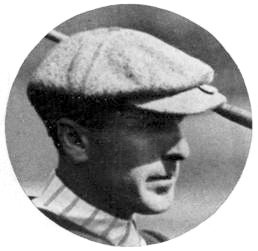 Ross's older brother Donald also moved to the U.S. and was one of the most celebrated of all golf course designers. Alec was the professional at the Detroit Golf Club in Detroit, Michigan for 31 years. He died in Miami, Florida. Provided by Wikipedia 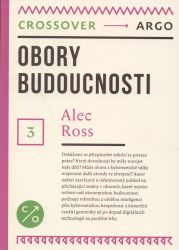 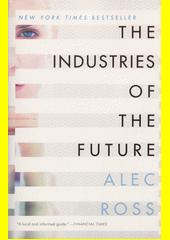 The industries of the future