Colonel Arturo Armando Molina Barraza (born August 6, 1927) is a former President of El Salvador. He was born in San Salvador. He served between July 1, 1972 and July 1, 1977. The 1973 oil crisis led to rising food prices and decreased agricultural output. This worsened the existent socioeconomic inequality in the country, leading to increased unrest. In response, Molina enacted a series of land reform measures, calling for large landholdings to be redistributed among the peasant population. The reforms failed, thanks to opposition from the landed elite, reinforcing the widespread discontent with the government. 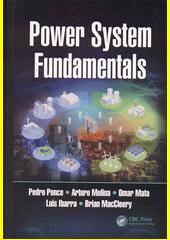