Azelle Rodney, from London, was a man who was shot dead by an armed officer of the Metropolitan Police on 30 April 2005.

In July 2013 a public inquiry found that the Specialist Firearms Officer who fired the fatal shots, Anthony Long, had "no lawful justification" for killing Rodney. The case was referred to the Crown Prosecution Service (CPS) to determine whether a prosecution should be launched. On 30 July 2014 the CPS announced that they had made the decision to charge the officer with murder. On 3 July 2015 the officer was cleared by a jury. Provided by Wikipedia
Showing 1 - 1 results of 1 for search 'Long, Tony', query time: 0.04s Refine Results 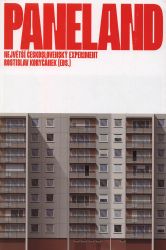