It was not until the 1950s that classical performers began to adopt the bass clarinet as their primary instrument. Horák is credited as having performed the first ever solo bass clarinet recital on March 23, 1955.

In October 2005, the First World Bass Clarinet Convention was held in Rotterdam, Netherlands, at which Horák was the guest of honour. He played his last concert there, together with the pianist Emma Kovárnová (his wife and duo partner for more than 40 years) as "Due Boemi di Praga." Provided by Wikipedia
Showing 1 - 20 results of 31 for search 'Horák, Josef, 1934-2017', query time: 0.05s Refine Results 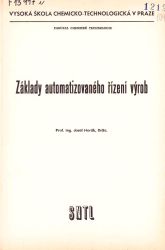 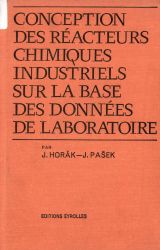 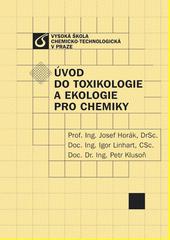 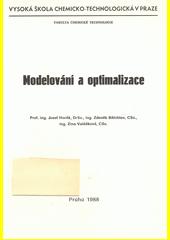