From 2013 to 2014 he worked as a postdoctoral fellow at the Center for Quantum Information and Control of the University of New Mexico.

From 2015 to 2017 he was a postdoctoral research associate and since 2017 he has been working as a senior lecturer at the Centre for Engineer Quantum Systems of the University of Technology Sydney.

Ferrie is the creator and author of the children's book brand ''Baby University'', a series of board books and picture books that introduce complex subjects to children.

In 2017, Ferrie joined the production of a 52 episodes video online course “Physics For Babies”. In the video series, Dr. Chris and Mengmeng, an animated koala, together introduce some basic concepts of physics such as quantum physics, optics and electromagnetism to school age kids through stories, classes and interactive games. The series was produced by Mecoo Media in Australia and was broadcast from May 2017 to May 2018 on China’s online platforms. This is also the first marketing of Dr. Chris’ image in the Chinese market.

From February 2018 to November 2019, Ferrie worked with CCPPG (China Children's Press & Publication Group) and Mecoo Media and published a 50 book series “Red Kangaroo Thousands Physics Whys”. The series explains various science phenomenons around kids’ everyday life in simple terms through lively conversation between Dr. Chris and a very cute Red Kangaroo. The series cover 5 themes including everyday physics, quantum physics, newtonian physics, optical physics and aerodynamics. This set of books has become a must read book for children in many kindergartens in China. Sourcebooks has preempted world English rights to the Red Kangaroo series in 2018.

On the 30th of April 2020 Ferrie announced that he was joining an Australian science podcast called Sci-gasm.

Ferrie is married and father of four children. Provided by Wikipedia 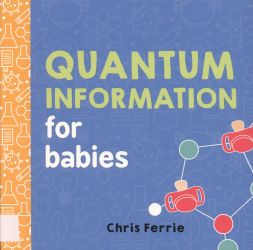 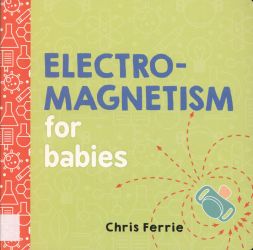 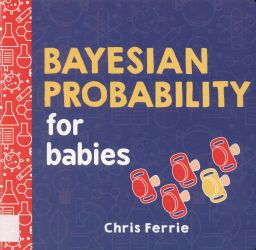 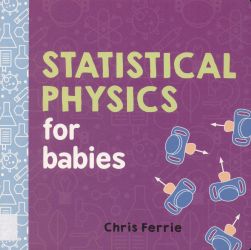 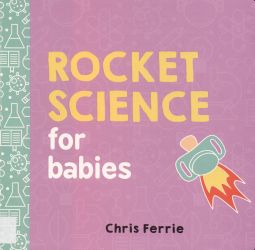 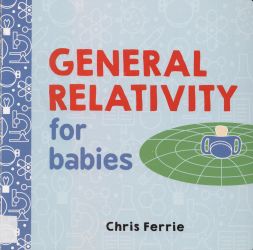 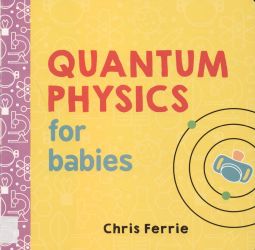 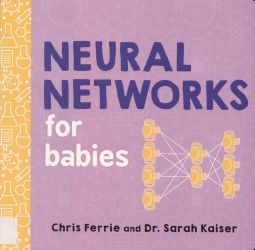 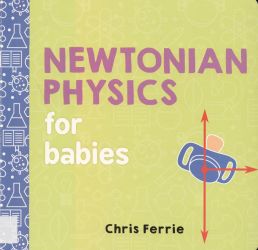 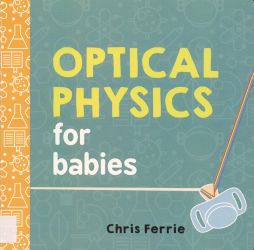 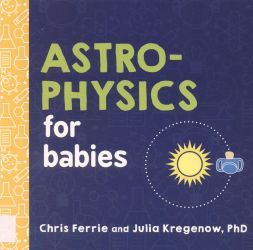 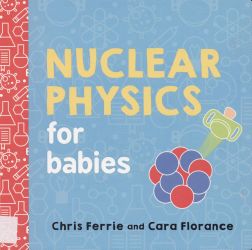 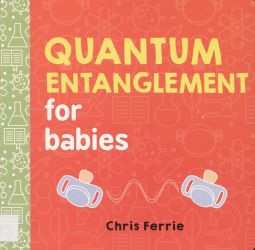 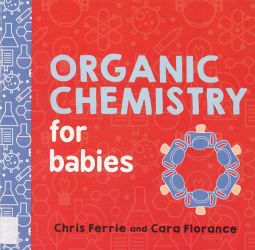 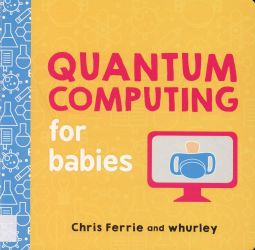 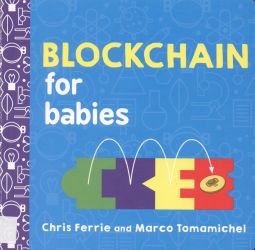 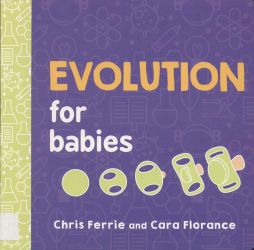 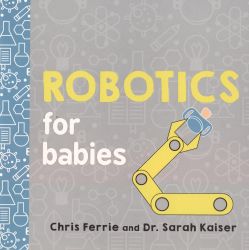