Duflos was born and died in Paris. It is not known by whom he was instructed, but his style resembles that of François de Poilly. He left a great number of plates, executed principally with the burin, and very neatly finished. The following are the most notable: Provided by Wikipedia
Showing 1 - 4 results of 4 for search 'Duflos, Claude, 1665-1727', query time: 0.05s Refine Results 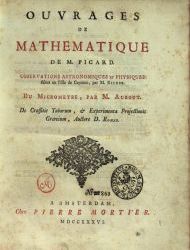 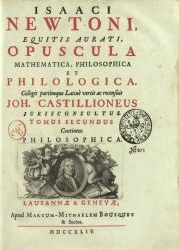 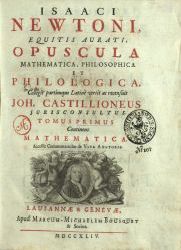